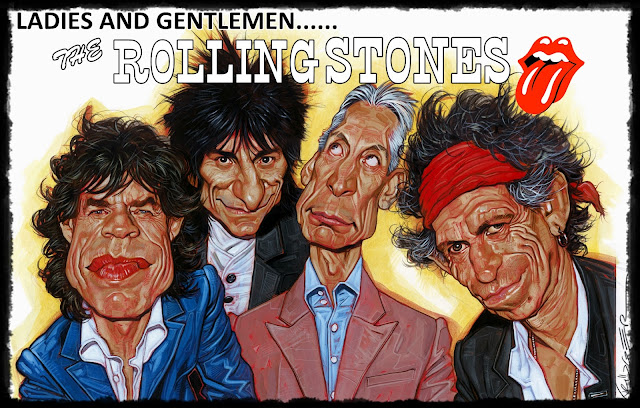 The Rolling Stones....they were supposed to be the bad boys of english rock, the antithesis of the Beatles...I think it is fair to say that even if we really dont own a stack of stones, we all know a song or six... 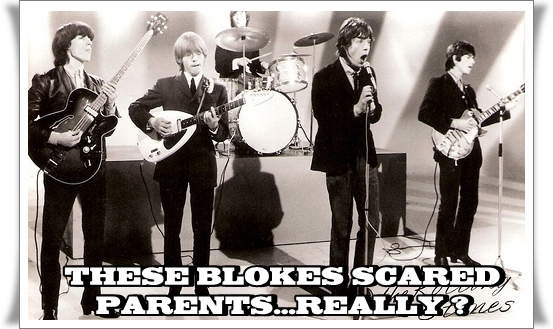 .I know I do, they have done pretty good, considering that they were cover heavy on their first album, then someone locked Mick and Keef in the kitchen and said "GET STARTED SCRIBBLING  WE NEED SOME PRODUCT"...and the content hasn't stopped some 51 years later. 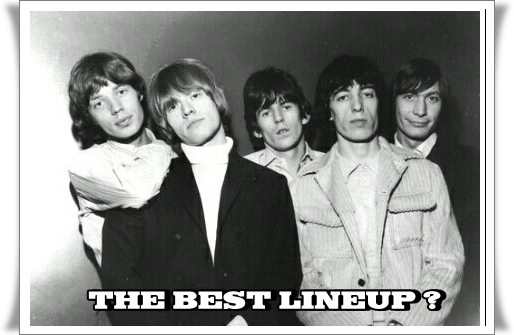 The emergence of The Rolling Stones apart from giving the press the Anti-Beatles,and just quietly, on their best day The Stones wouldn't have won a stink with the lads from liverpool.....John Lennon with one arm tied behind his back and with a dozen pints in him  would probably creamed the lot of them 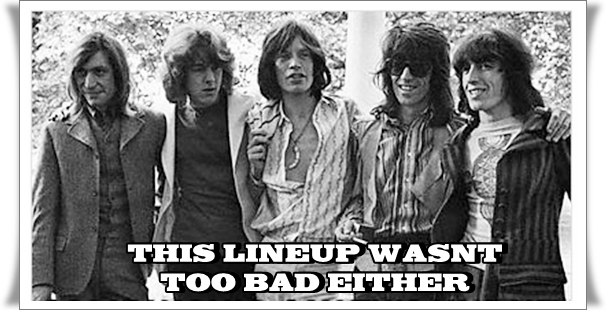 The boys made some of the old Chess Records Blues players some extra coin, names such as Muddy Waters, who wrote "Rollin' Stone", the song from which the band drew its name.....NOW, The Stones, its fair to say,  have had some historic moments alrighty.... 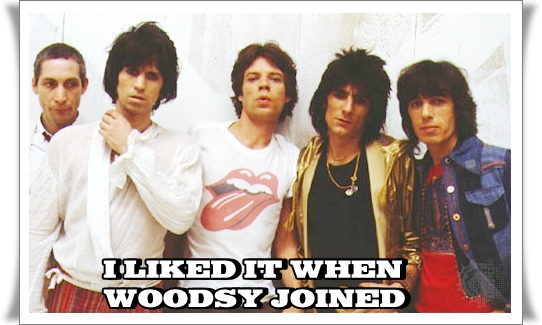 Like Keef getting busted for drugs a few times, Bryan dying, and then there was Altamont...the same year we had peace and love, we had the Angels kill someone at a free Stones gig... 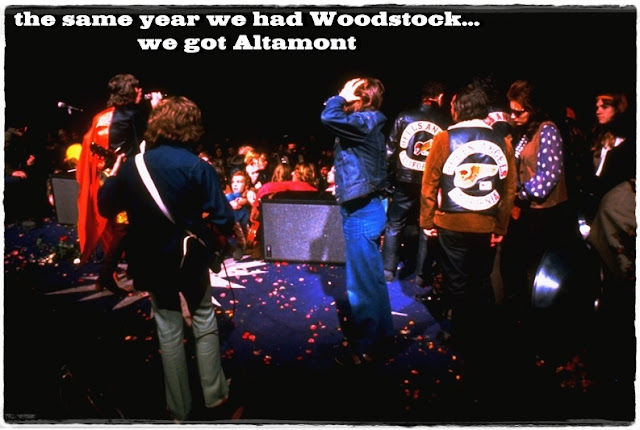 AND people blamed the Stones...they should try blaming the organisers, they hired a bunch of drunk angry 1% patch wearers to do the security 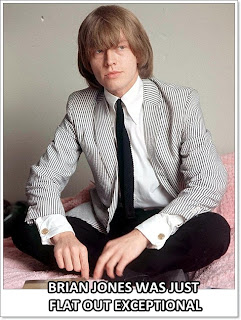 They were formed in 1962 and have had a reasonably static line-up....Mick, Keith and Charlie have always been there, Woodsy is the newest bloke at 20 + years on rhythm guitar,

The group's earliest line-up consisted of Brian Jones (guitar, harmonica), Ian Stewart (piano), Mick Jagger (lead vocals, harmonica), Keith Richards (guitar, vocals), Bill Wyman (bassist) and Charlie Watts (drummer).....Although I must say that I really got into the Stones after Woodsy joined up...not a knock on Brian or Mick Taylor, just the way it is.

Speaking of Brian, Stuey and Mick....

BRYAN JONES
Original guitarist and founder Bryan Jones was found drowned at his home after a year long struggle with a serious drug problem and was suffering from a real bad LSD trip during the filming of Rock'n'Roll Circus and shortly after was shunted from the band, .original Stones bassist Bill Wyman stated about Jones: "...he formed the band. He chose the members. He named the band. He chose the music we played. He got us gigs ... Very influential, very important, and then slowly lost it - highly intelligent - and just kind of wasted it and blew it all away."...

IAN STEWART
original Stones piano player Ian Stewart became the road manager in 1963 and stayed in that position until he succumed to a heart attack in the emergency department in '84...Mick Taylor said about Stewy..."he remained aloof from the band's lifestyle. "I think he looked upon it as a load of bollocks,"  "I also think it was because he saw what had happened to Brian. I could tell from the expression on his face when things started to get a bit crazy during the making of Exile on Main Street. I think he found it very hard. We all did."

MICK TAYLOR
Michael Kevin "Mick" Taylor, best known as a former member of John Mayall's Blues breakers (1966–69) and The Rolling Stones (1969–74). "He is regarded by a goodly percentage of  hardcore Stones fans as the best musician ever to play with the band, and appeared on some of their classic albums including Let It Bleed, Sticky Fingers and Exile on Main St.." then after getting a real bad heroin addiction, one day he walked up to Mick and said I cant handle it, I quit (alledgedly).....Since resigning from the Rolling Stones in December 1974 Taylor began working with numerous other artists and has released solo albums. Taylor was listed in Rolling Stone magazine's 2012 list of the 100 greatest guitarists of all time, ranked at 37th place. 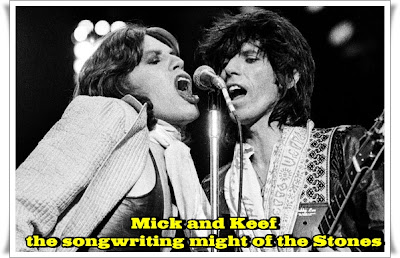 Those bloody hippies at the Rock and Roll Hall of Fame inducted them in 1996, about 15 years too late if you ask me ....the Rock Hall stated; "critical acclaim and popular consensus has accorded them the title of the “World’s Greatest Rock and Roll Band.”They were ranked number 4 in Rolling Stone magazine's 100 Greatest Artists of All Time, and their worldwide sales are estimated at more than 200 million albums.


AND...if you havent seen it..wrap your peepers around CROSSFIRE HURRICANE..an absolutely brilliant doco about the Band 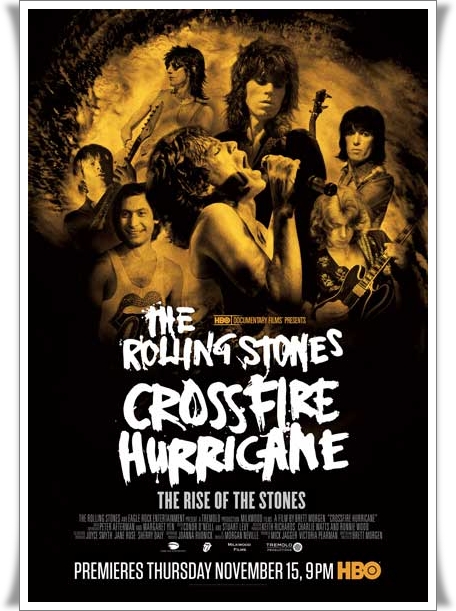 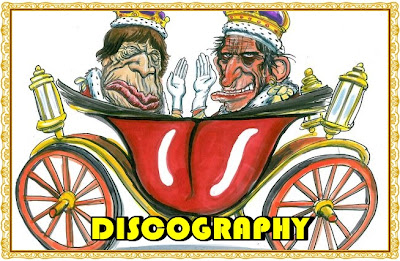 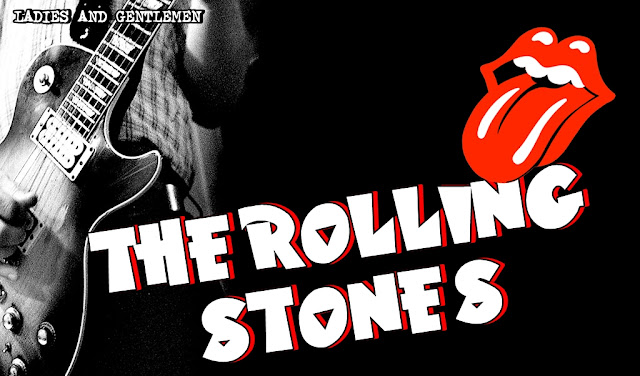 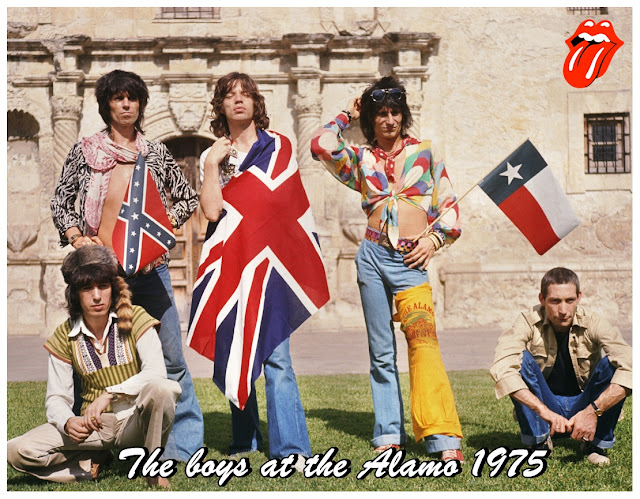 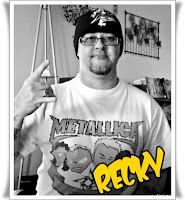